U BATTLE INTENSE
In 1962 we purchased a Battle Intense bull from C.M. Ulmer to use on our commercial herd, plus for the fact that he weighed 2,070 pounds and was a grandson of Charlie Neblett's Battle Intense 150th that led us to use him on our first registered cows. He was a great breeding bull, and his influence will be felt in our herd for many years.

TTT HUSKER 3121
This bull was bought in the Tic Tac Toe Ranch sale in 1963 by Big T Ranch. We were able to acquire him through dispersion. He is a top sire; and his calves have size, good heads, straight legs, and are heavy boned.

TTT HUSKER S2008
We bought this Husker bull from Tic Tac Toe Ranch in their 1967 annual sale. He was the son of Silver Crest Sunrise and several of his daughters have been retained in our herd. 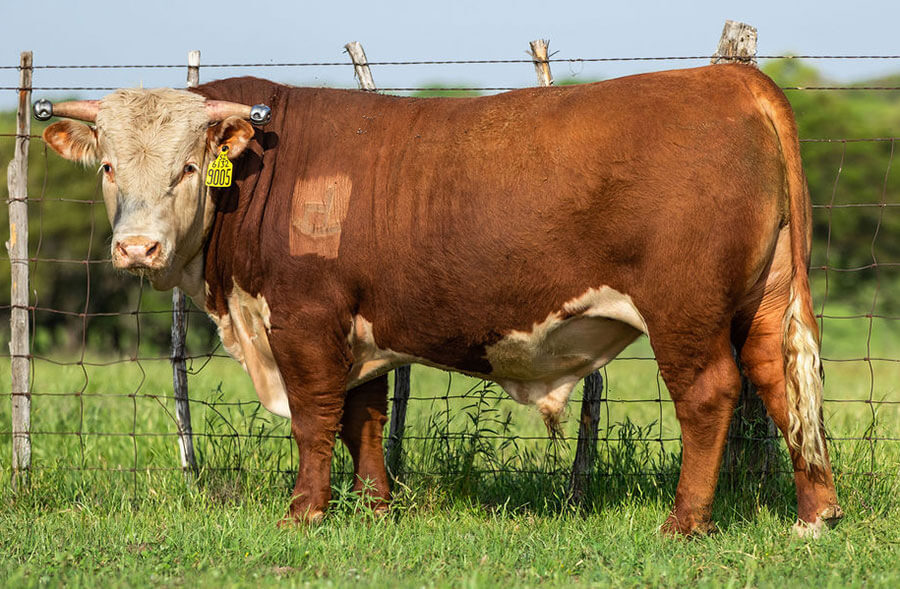 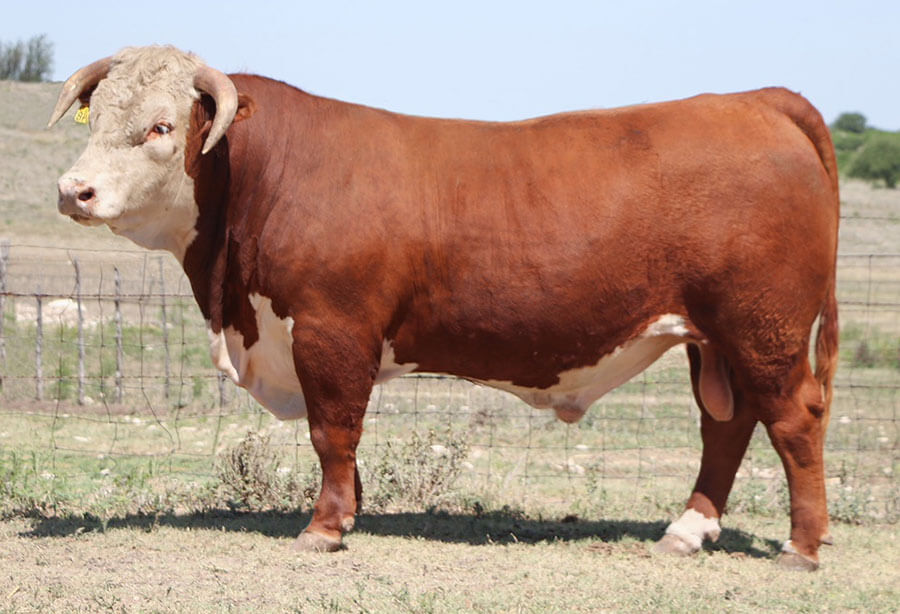 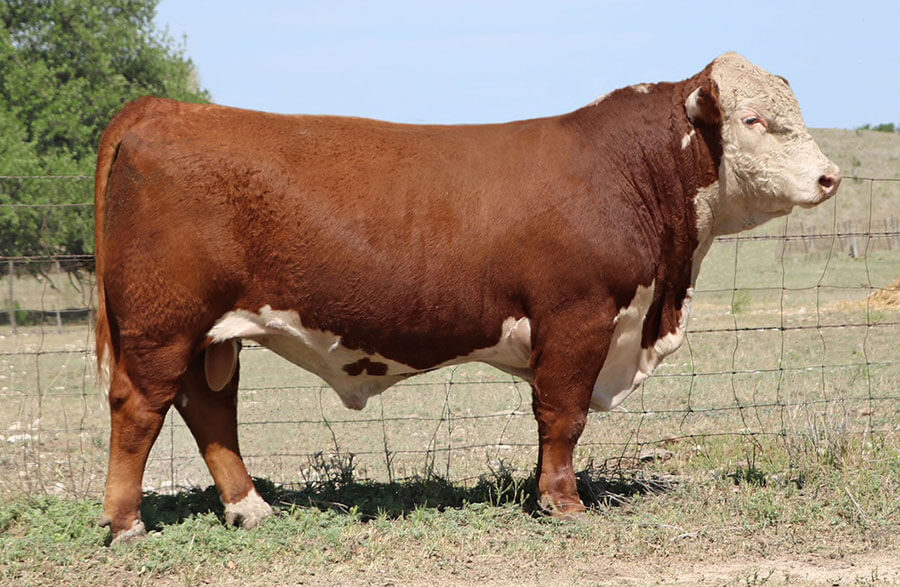 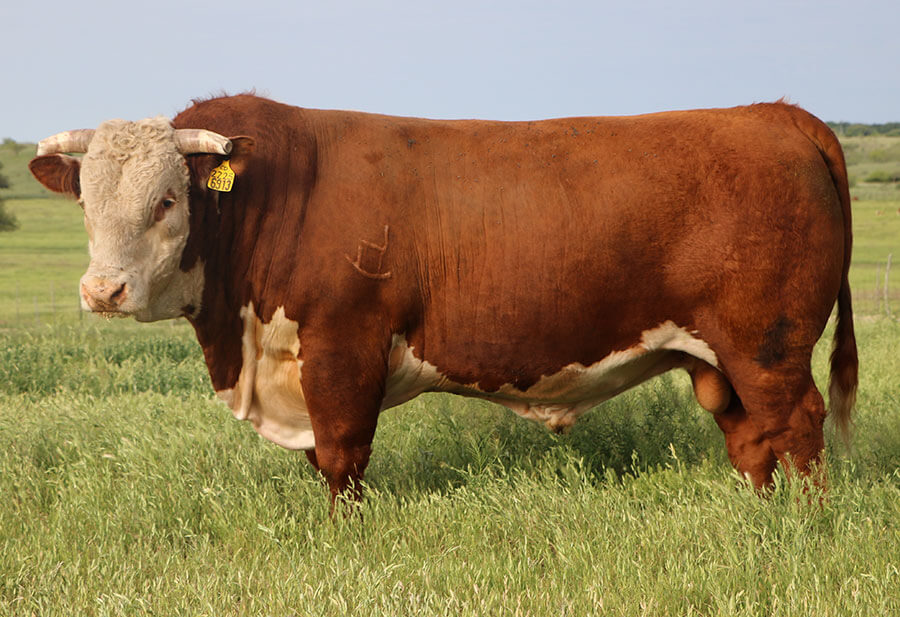 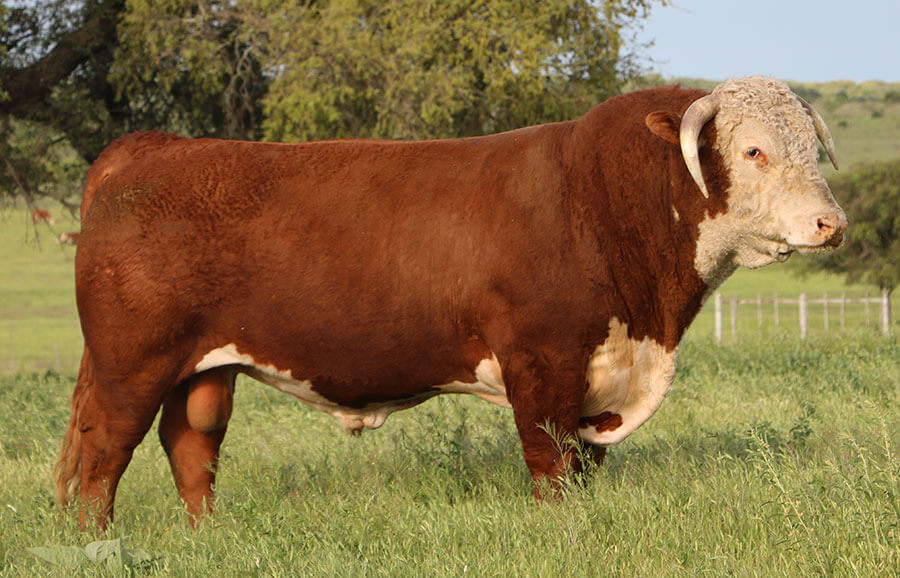 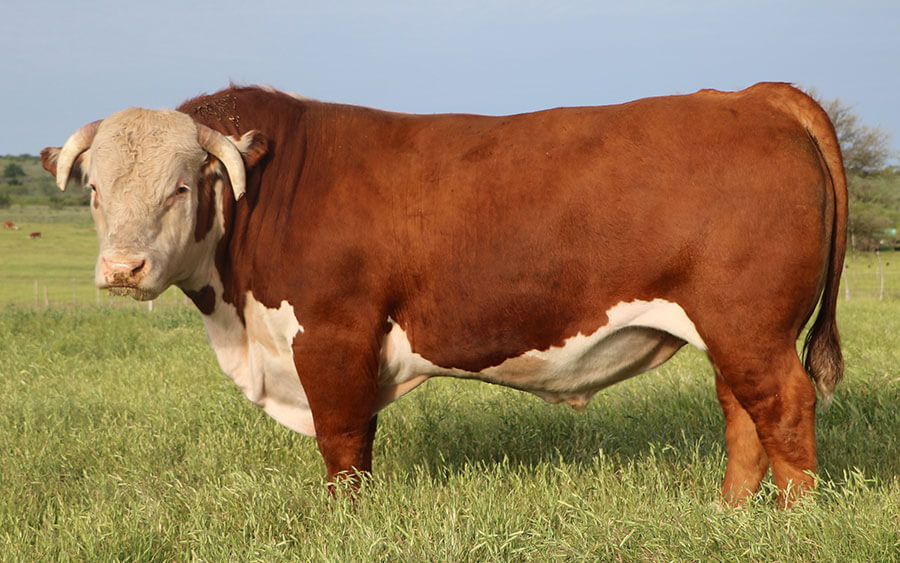 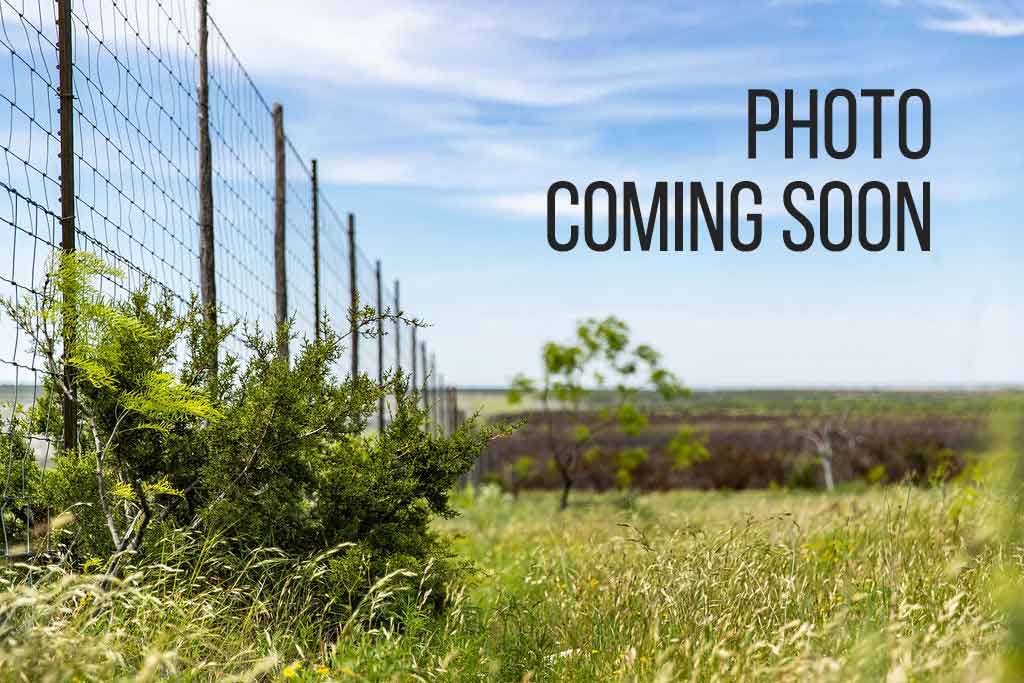