Loyd Whitehead of Rocking Chair Ranch has been raising purebred Spanish goats since the 1960’s. He’s tried other goats as well—Angoras, Boers, Kikos, and crosses—but he always kept some pure Spanish around, knowing that there’s a place for them, too.

Whitehead’s Spanish goats are as hardy as they come. Whitehead does not deworm them or supplement their feed, and he doesn’t help kidding. This has led to a strong, resistant herd with the savvy to keep themselves safe and fed. His ranching style reflects the low-input management that has helped shape Spanish goats into the tough survivors they are today.

Whitehead does rotate his goats through pastures. The goats are kept in groups that range in pastures of 400–1,000 acres. They are rotated according to the availability of good forage in each pasture. The land consists of rolling hills, with many Live Oaks. Predation comes from coyotes, bobcats, and eagles. Nannies with kids will hide their babies as well as possible, but the Live Oaks do not always provide enough dense cover to protect them from the eagles. A kid beneath a tree may still be a target: the eagle will attack from the tree, not from the sky above.

Whitehead culls primarily for udders and conformation and enjoys the variety of colors exhibited by Spanish goats. He finds that the increased space between horns enables the goats to extricate themselves more easily when caught up on brush or trees. 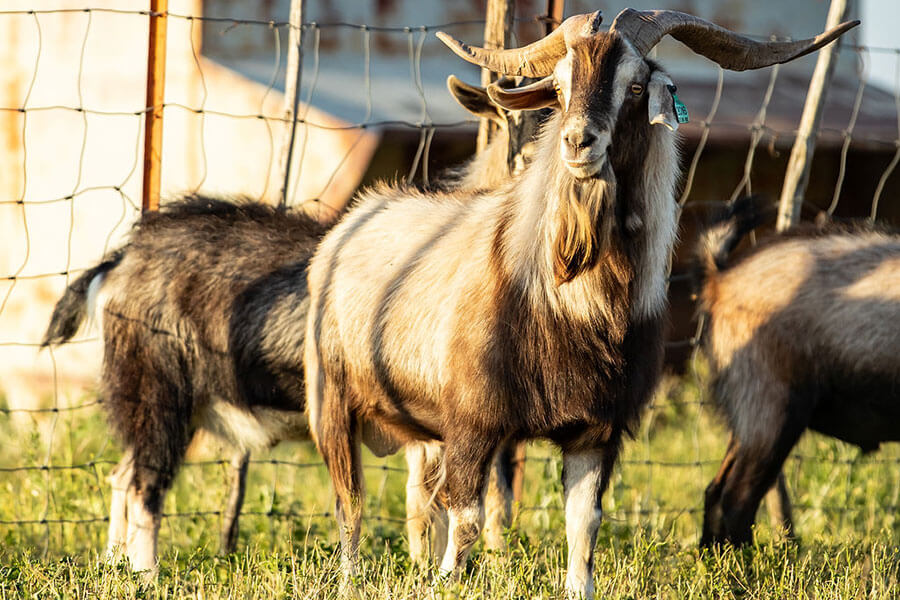 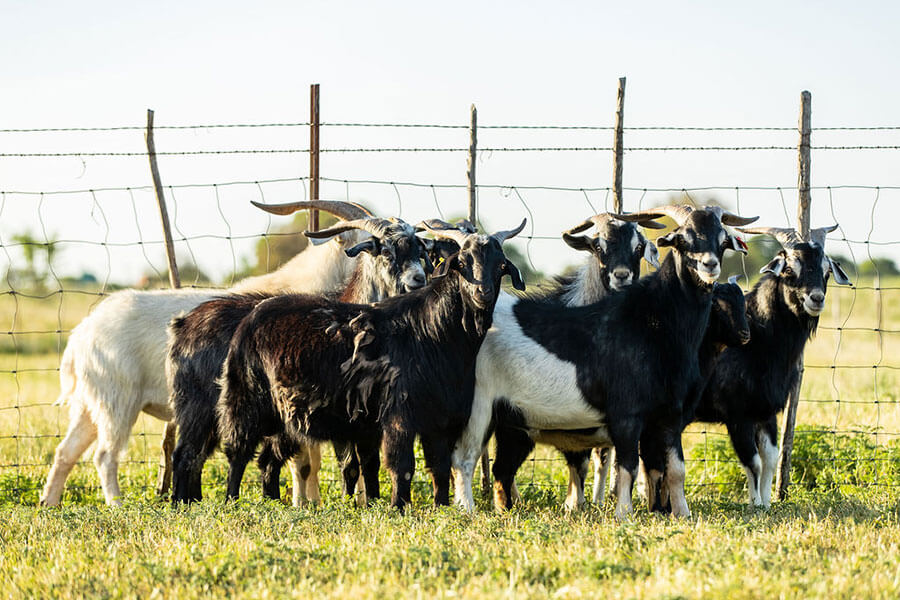 More information coming soon, please keep checking back with us.